Encyclopedia of Exploration: About the Author

Ray Howgego is an independent researcher, scholar and traveller. Born in London in 1946, he graduated in physics from Nottingham University.

He has travelled widely through Europe, the Middle East, Central Asia, India, West Africa and South America, following in the footsteps of the explorers, seeking out local sources of information, and adding to a lifetime’s accumulation of travel literature.

Ray Howgego has been researching the history of travel and exploration for much of his adult life, and the Encyclopedia of Exploration is the distillation of that research. It has taken him some fifteen years to complete.

Formerly a physics teacher, since 1997 he has devoted himself almost exclusively to his studies, reserving some time for his scientific and technical interests, which have included the design of a CAD drafting system for electronics engineers.

Ray Howgego has two adult children and lives with his wife Pat in Caterham, Surrey. 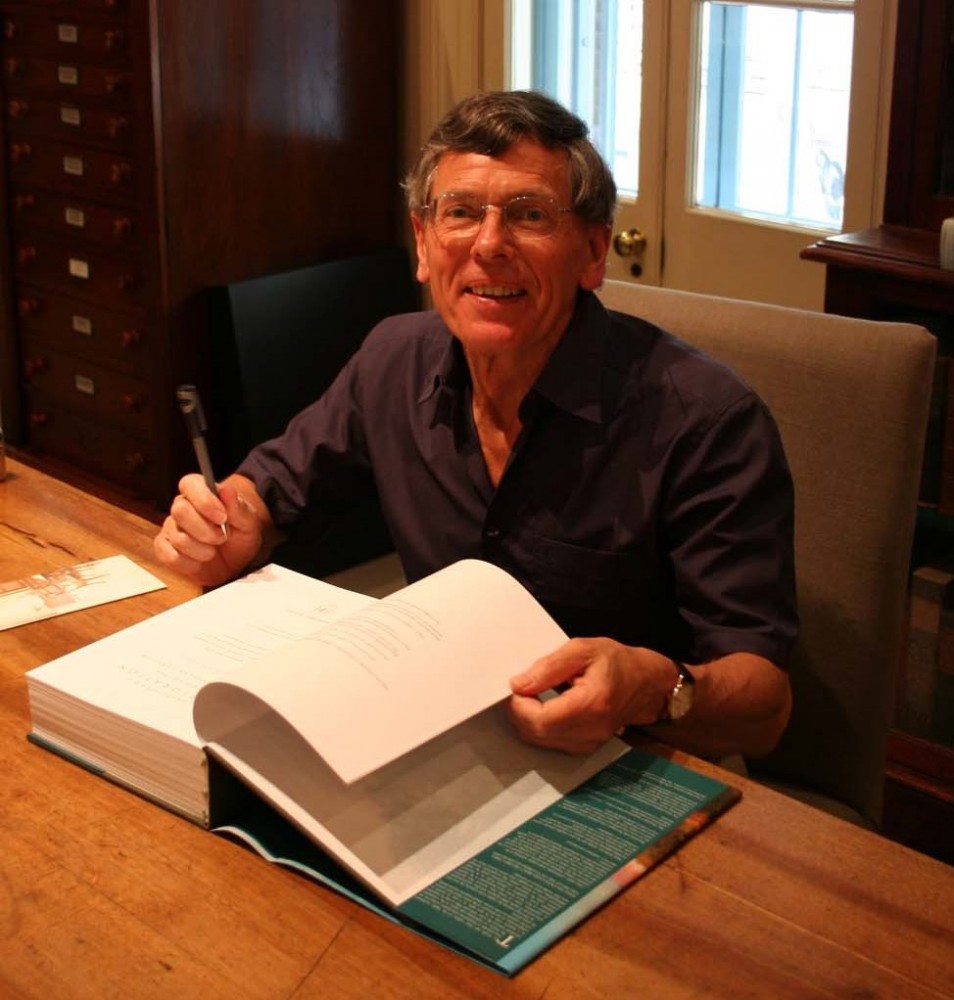